By
Keena Haylock
Back in January I wrote an editorial about the elections and my cautious optimism for the success of the new government under Xiomara Castro. Well folks we didn’t even make it to the swearing in before the proverbial excrement hit the fan. We got ourselves an illegal president and board of directors for Congress.

In an act of absolute brutish force to impose the candidate wanted by the president elect that saw said president herself at the steps of the congressional building with a mob of her supporters. Castro just didn’t like the outcome of the legal elections that voted in the new president of congress.

For the first time in Honduran democratic history the president of congress didn’t swear in the president of the Honduran Republic at the inaugural ceremony. Xiomara Castro was sworn in by a judge. If that’s not an admission of the knowledge that her candidate isn’t the legitimate holder of the presidency of congress, I don’t know what is.

The mob and supporters attacked the congressmen and women who held the legitimate election for the directorate of congress. They threatened their lives and vandalized their homes. ¨Fun times¨ brought to you by “the people’s government.”

There is a light in the tunnel. The lady I am in awe of currently is Beatrice Valle, a congresswoman who is calling the wrongdoers out on their BS and who ironically is a member of the ruling party. She is also the most voted congressional candidate in our history.

Valle is a proponent of the Plan B pill for little girls who are rape victims. She is also an advocate for the legalization of cannabis for medicinal purposes and export. Almost on a daily basis she exposes some new corruption scheme plotted by the government.

Honduras is going to hell in a handbag.

Valle has a twitter account and I recommend you give her a follow to keep current with the state of political affairs in this country. Jeff Ernst is also an English-speaking journalist on twitter who follows the Honduran political circus.

Let me circle back to the Plan B and Cannabis. First let’s talk about the doctors and nurses not getting paid, the campaign promises to cancel the security tax, repeal of the ZEDES law, the invitation to have an International Commission against Corruption and Impunity in Honduras (CICIH) established in the country.

The current congress under its illegal directive has repealed the ZEDE law but hasn’t eliminated the regulations that govern them. There is no clear guideline for them to follow moving forward. The question is what happens to investments made under these laws?

The other piece of regulation passed by this congress was a pardon for political crimes that saw some of its members pardoned for their “political” crimes committed in the last 12 years.

The latest Engel List was published by the US State Department has 15 Hondurans on it. They are all accused of acts of corruption and 11 are current congressional representatives. Three are of the LIBRE party and members of the illegal directive of our congress. This is the sad situation.

Honduras is going to hell in a handbag, and we are too busy arguing if gays should be allowed to march in the Independence Day parades. We are being distracted arguing if Plan B birth control should be provided to underage girls who have been raped and if Cannabis should be grown in Honduras for export.

Maybe this is a bait and switch tactic. I wish we could at least get our doctors and teachers paid. Honduras needs to get back on track as the previous government was bad enough. Maybe the current government is seeing if they can double down on the corruption and scandals.

Acropola Run if you Can 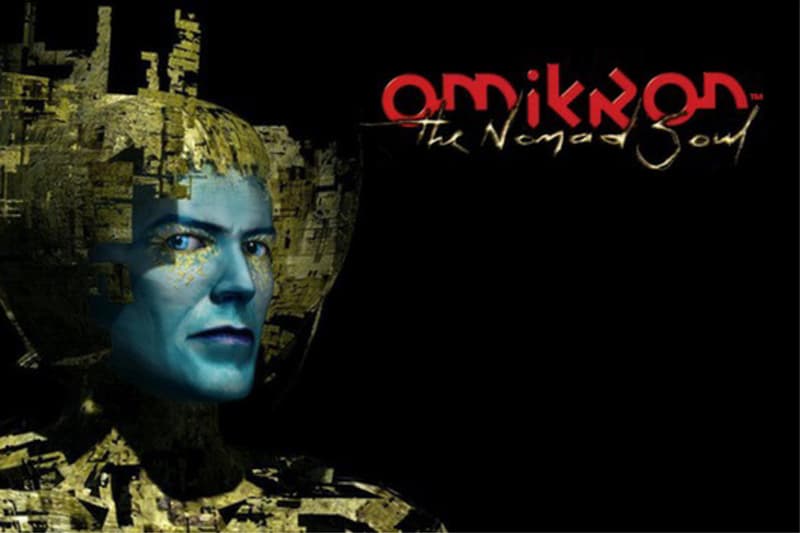 Is it a New Hope or the Same Hype? 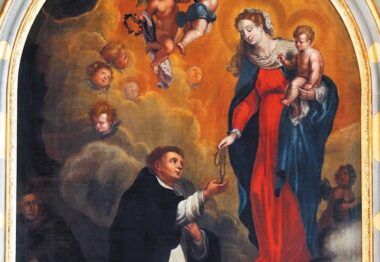 The Power of the Rosary 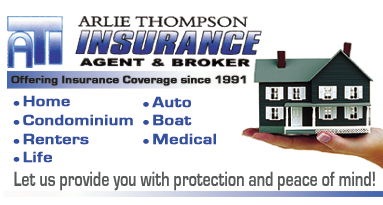 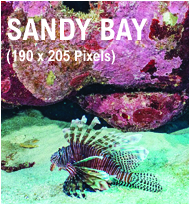